Heywood-based Avenue FC made history as the first in the Manchester League and the Rochdale, Bury & District Sunday League to win the treble in a season.

Chairman Brian Farrell, who established Avenue in 2014, said, “I am overwhelmed with pride in the accomplishments and successes our small community club has accrued this season.

“Since 2014, we have all worked hard on and off the pitch to get to where the club is today. premier titles, league and division cup plus the night we become county champions at Hyde United will be long remembered.

“To do better for the club, our Sunday Seconds achieved a league and cup double, with these accolades combined, the success and dominance of the RBDSFL was a piece of history now created, being the only club that won all he could in a single season domestically between the two teams.

“Sunday football at Avenue has now become a big attraction, and as club chairman and Sunday first team goalkeeper, all I can say is that the word ‘ecstatic’ would be a bit of an understatement.

“I want to thank all the players, the staff, the volunteers and a special thank you to all the guys who come out to support us and who are now part of the history of Avenue FC as a great team.” 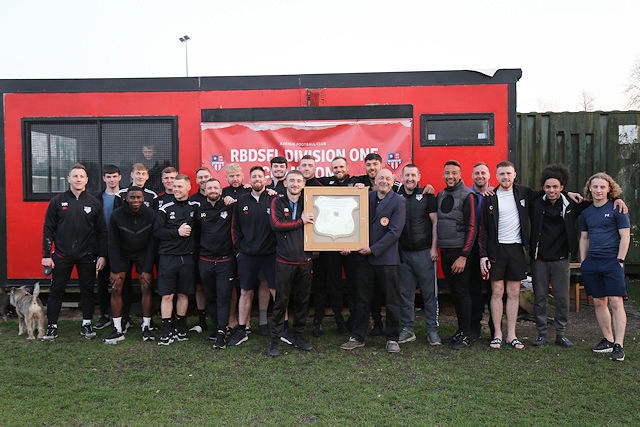 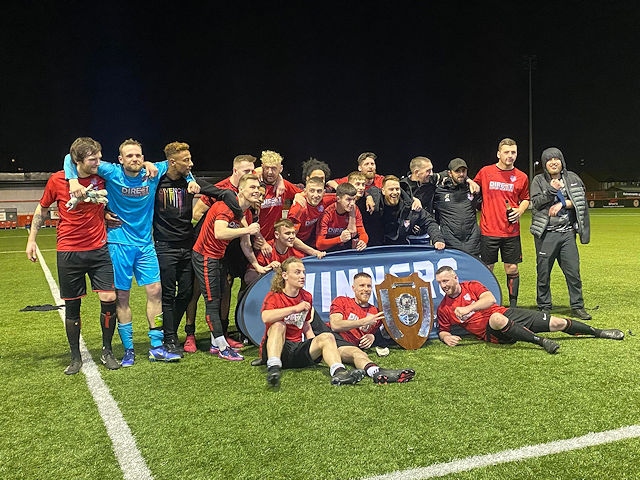 Club Secretary Gemma Tobin added: “I am proud and honored to serve as club secretary for Avenue, who this season not only retained the RBDSFL Division 1 title, but also made history by winning a fantastic quadruple.

“I have truly enjoyed every moment of this season and it has been an absolute pleasure to see the players and management revel in their success. Everyone involved in Avenue has earned the accolades this season and they have all played a major role in returning those trophies home.

“It’s been an amazing year for the club, and we can’t wait to do it all again next season.”

Avenue plays Saturday in the Manchester League and Sunday in the Rochdale, Bury & District Sunday League.